Politics and prayer: who has the real authority?

Today is a primary election day in my state – but who really holds the authority?

The king’s heart is like channels of water in the hand of the LORD;
He turns it wherever He wishes. Prov 21:1 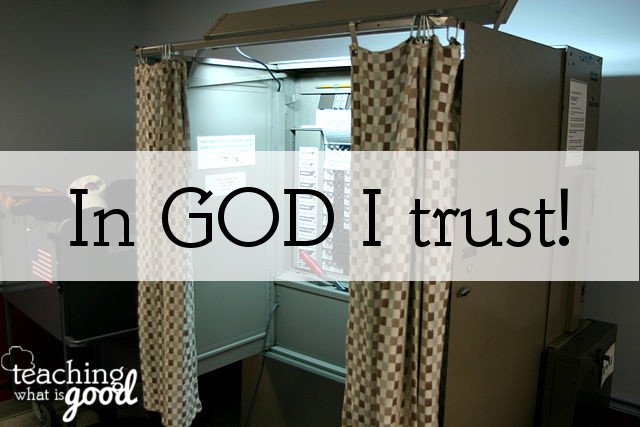 I am not a very political person. My knowledge and understanding of politics and the whole political arena is very limited. I know how things were INTENDED to be, from history and a study of the Constitution. But the vast political and economic issues often are confusing to me.

What I do is pray.

Sometimes I think as Christians, we forget that the ultimate authority is in the hands of God.

Does that mean I think God would choose a fool for a national leader? No. BUT whoever is chosen as our national leader will be used by the hand of God and for His glory.

We, here in this country, are given a great gift. We are allowed to have a voice (well, it was intended that we have a voice) in the choices of our government. Sometimes in history, we see that things other than wisdom have led us in our choices. Sometimes we gave power to dangerous men (and women). Sometimes we have complained about the outcomes when it was all our doing. And sometimes believers got caught up in the fear-mongering of the masses and were led far from God.

I know this: perfect love casts out fear.

When I vote today, I do not put my faith in a man or woman to run my country.

When I vote today, I do not trust that another human being is going to be making the right decisions.

When I vote today, I do not believe the American system will work perfectly.

When I vote today, I do not think that all our problems will be solved.

He it is who reduces rulers to nothing,
Who makes the judges of the earth meaningless. Is 40:23

When I vote today, I do the same thing I do every day. I get on my knees and ask the Lord to give wisdom and courage and honor and justice to the one who is the leader of this nation. I ask that, despite their character flaws and lack of faith, that they would follow God’s path to righteousness as they lead the people in their care. I ask that we, as a nation, would seek to respond with respect – even when we disagree. I ask for protection from folly, arrogance and self-serving greed. And I ask that my heart would always be resting and trusting in the Mighty God who is King of Kings and Lord of Lords.

If you want to look at a biblical view of man’s governmental authority and limitations, please look at Daniel 4.

Let’s look in hope to the One who holds all authority in His hands!

All Scripture quotations are taken from the NASB.
Image courtesy of By Dsw4 (Own work) [Public domain], via Wikimedia Commons

← Prev Chocolate that doesn't taste like dirt Who do you turn to for strength in trials? {Teaching #158} → 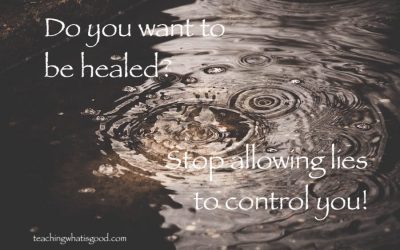