From my friend Laurie at Laurie’s Kitchen (re-posted with permission). She posted this on her blog the other day and it sounded so good I HAD to try it!! Well, it was a MAJOR hit! Kevin really likes moist food, and this was a moist and tender casserole. And it smelled WONDERFUL in the house!!!  Of course, with 15 people here for supper, we didn’t have the second casserole for later, but it was a good amount to feed us all.

You can go to Laurie’s Kitchen for the recipe, but I’ve posted it here for convenience. If you try it, be sure and go to her blog and let her know! Here’s what she said:

This recipe is originally from Taste of Home, but I changed it up a bit, and drastically reduced the amount of cheese (it called for FIVE CUPS!) It is a great meal to make and share since making two creates the same mess as making one. 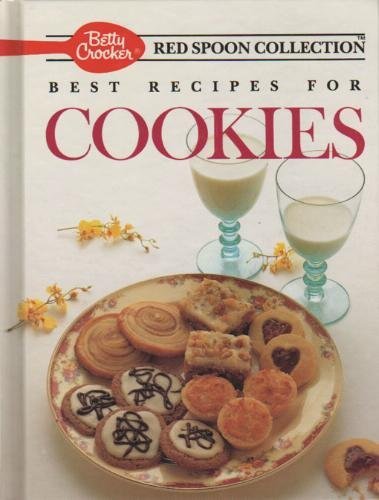 This is a very tasty cookie. Not too sweet and very tender and small. I haven't made these for many  years (I'm the ...

Back in 1979 I got this recipe from an elderly neighbor in West Virginia (thanks, Effie Holbrook). I have used it for...