My homemade vanilla is cooking…simmering…baking…brewing…

A while ago I read a blog at Heavenly Homemakers on making homemade vanilla, so I’ve taken the plunge! You can read her directions or just follow down below and I’ll be posting them as well. So, this week  has been a bit crazy for me (at least it’s possibly just that my friends think I’ve lost it!). First I buy 2000 worms to put in the basement and now I (a teetotaler) bought a gallon of vodka!  Plus I bought a gallon bottle of dill pickles and gave away the pickles (which I don’t like) because that was the only way I could get a glass gallon size jug!  Go figure!

I bought 80 vanilla beans (about 3/4 of a pound) from Olive Nation and then cut them up the center to about 1 inch from the top to expose more of the bean to the alcohol. 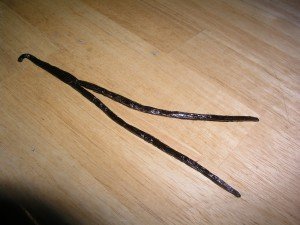 bean sliced up the middle to 1" from top 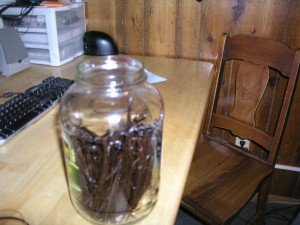 beans in the jar

Then I put the beans in the jar, filled it with the 2 1.75 liter bottles of vodka (very cheap vodka is just fine), covered the jar and put it in a dark cupboard. 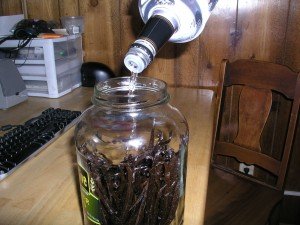 pouring the vodka over the beans

I will shake this several times in the next 6 months and then in September I will have some wonderful vanilla for less than 1/3 of what it costs to buy it in the stores.  I will be hunting for small amber bottles and will fill them up and many family members (DON’T READ THIS) will be getting homemade vanilla as part of their Christmas present!

← Prev Lessons from worms... Are we clinging to "spirituality" rather than to God? → 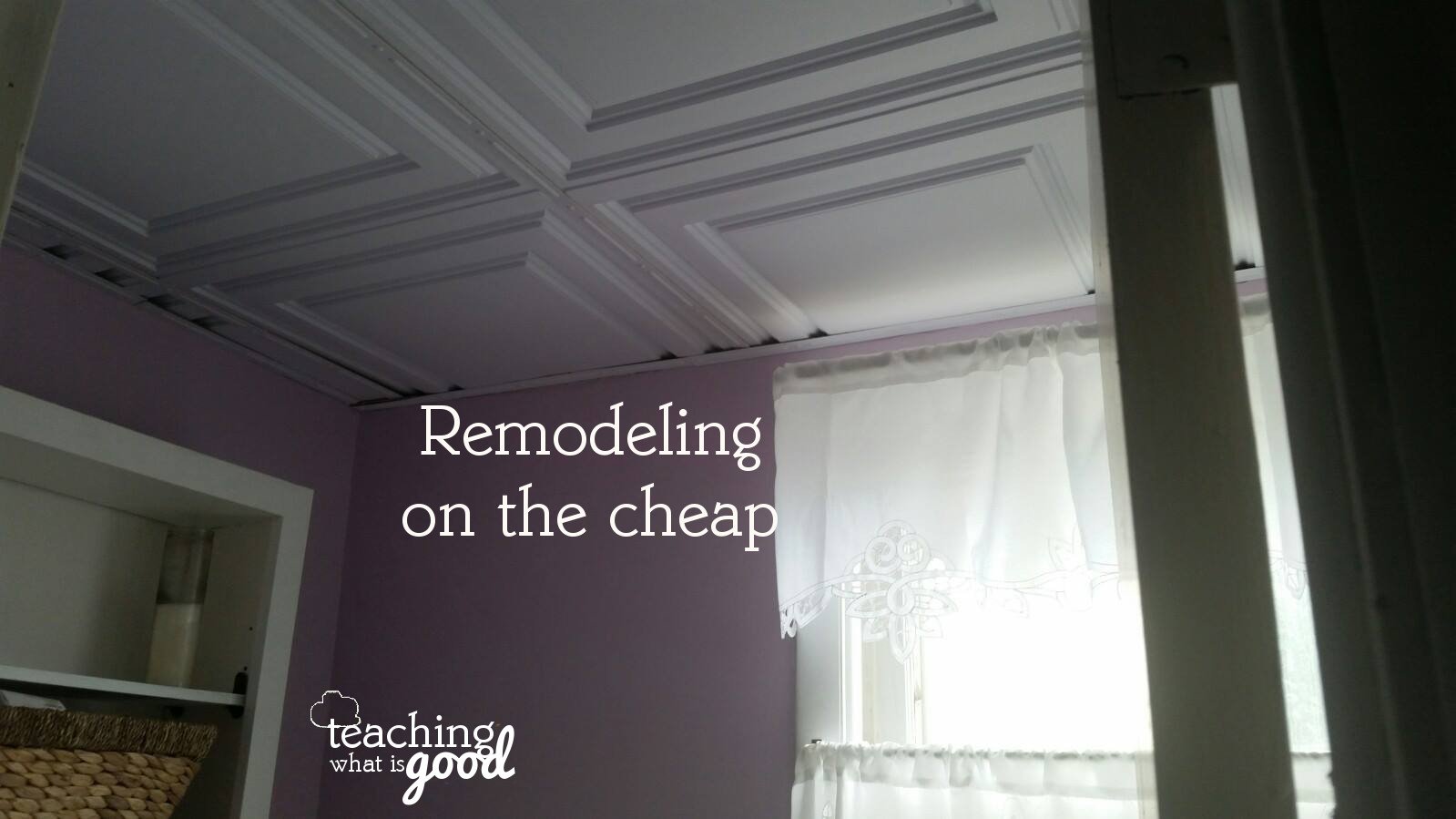 It's finally happened. My bathroom remodel is finished. I haven't figured out how I'm going to decorate it yet, but... 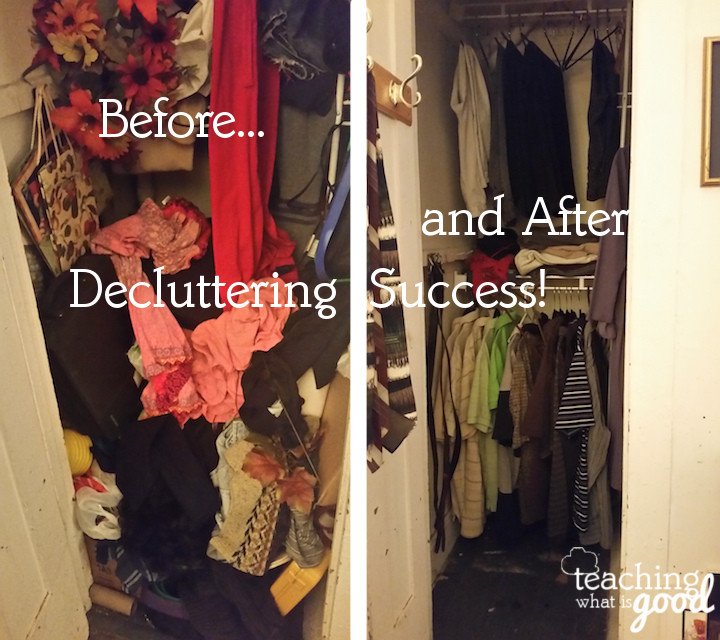 Decluttering the closet – join the fun!

Making the impossible possible - decluttering! When you've spent 20 years using a closet for basement or attic... 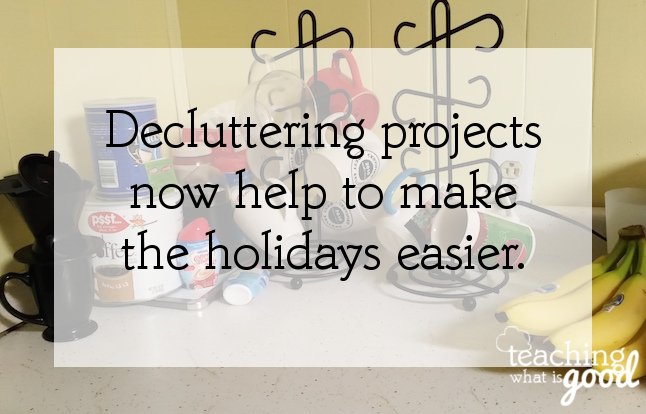 Preparing for the holidays

Preparing one project at a time. Years ago I followed the house and holiday plan from Organized Christmas in preparing...