In generations past, couples had extended families around them to exemplify examples of good/godly marriage. Then our culture changed. People moved to the suburbs, extended families became something we saw on holidays and our elders were placed in elderly housing. Soon TV seemed to become the only examples of marriage we were seeing.

This evening some of us in my family tried to come up with the Top 5 TV couples. By that we meant couples who were obviously in love, intelligent and respectful of one another.

We came up with 3 right off the top — and all of us came up with the same 3. But I was hard pressed to come up with more than 3!! How sad that we had to go all the way back to Ozzie and Harriet for #4!! Here are our top 3 in no particular order:

They have been married for 10 years at the start of the show. They are deeply in love with one another and the have SERIOUS trust for one another. I love that there is no stupid jealousy. They know one another’s character and respect and honor each other’s strengths.

Rob and Laura Petrie from The Dick Van Dyke Show

They are very much in love and, even as a comedy where they show and exaggerate one another’s foibles, there is intelligence and essential honesty and respect between them. 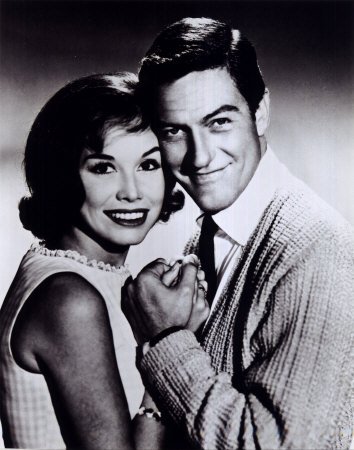 Now, I know they’ve had their ups and downs (his initially marrying her for her fortune, his temptation early on and her bitter hurt and anger after the loss of their daughter), but they seriously love one another and respect one another. Her faithfulness and support whether for rich or poor, his gentle respect for her and their commitment to the marriage is heartening in TV today. 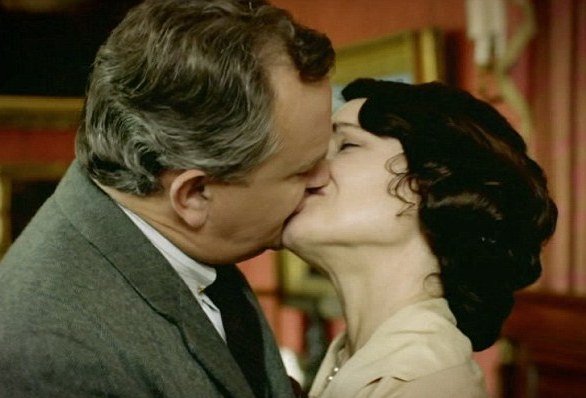 Sometimes it is just hard to find examples of good marriages around us. Godly marriages can be even harder! I guess it has been such a longing in my heart to show to my children a loving and godly marriage. Some things I think are important that are not often shown in our culture today:

So, how are YOU doing? Are you being a good example in your marriage to your children or to other younger couples watching you? Are you struggling to see godly examples around you to follow as you allow the Lord to redefine marriage in your own eyes and mind?

I pray that the Lord guards and protects each of our marriages and that we take our marriages (but not ourselves) very seriously indeed! 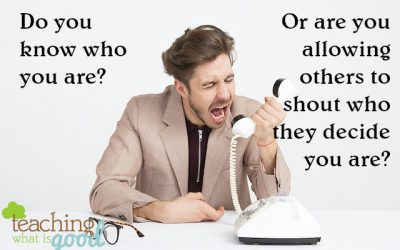